What is the Scio?

The Scientific Consciousness Interface Operations System (Scio) is the most advanced technology available to measure stresses and imbalances in the body by scanning the emotional, physical and mental vibrations.

The SCIO is designed for stress detection and stress reduction.

It is calibrated to measure the fine and subtle electrical and subspace reactions to a group of biological and medical substances.

Where specific issues are being addressed, subsequent appointments may be necessary.

Scio treatments are ideal for animals and children who are unable to communicate their dis-ease.

I treat animals and specialize in horses. 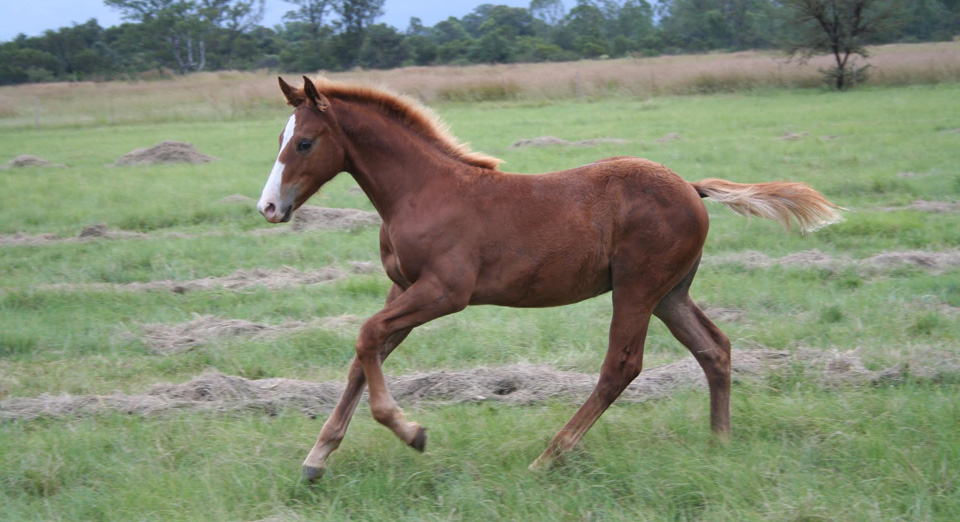 About a year ago, one Sunday afternoon, Fluffy had a mild stroke. He was disorientated, and could barely walk, falling all over the place. I got him to the vet within a few hours and he had all the  exploratory tests, XRays, etc. Although not 100% certain, the vet said everything pointed in the direction of a neurological event having taken place. Fluffy was given a cortisone injection and the vet suggested that if he made it, he should come back after a few days for another one.

In the meantime, I contacted Robyn to put him on the Scio.
All I had to do was give her a few details about him, a photo and some of his hair. I seem to remember giving her his collar, which had hair on it. Robyn did a “distance” treatment telling me afterwards exactly what had shown up and what she had focussed on.

The following morning I could not believe my eyes. Fluffy was completely back to normal, walking as though nothing had happened at all, jumping up everywhere he usually did, eating normally. Needless to say, I didn’t take him for another injection, as I didn’t deem it necessary. Over a year later, I am pleased to report that at 17, Fluffy is still going strong!!
Owner,
Fluffy (the cat)

A few months ago my other 17 year old cat, Oliver, took very ill. He had battled with bladder infections for a few months and had lots of antibiotics. He was vomiting, couldn’t eat or drink and was very out of sorts. I took him to the vet where he spent a few hours, for treatment, tests, XRays.

Then I got a call that every pet-lover dreads. The vet told me that the XRays revealed a large tumour on his lungs, which did not bode well. I took him home and just sat with him, trying to make peace with what happening. He just lay on the couch, like he was never getting up again. He was due to go back to the vet for another injection.

The next day, I gave Robyn a photo of Oliver, a tuft of his hair and some info about him and she put him on the Scio. Again she told me what had come up and what she had focussed on. During the course of that day, I started encouraging him to drink some water, which he eventually did. That night I slept a bit and in the morning, Oliver was back to normal, shouting at me for his breakfast. And the rest is history! Oliver also didn’t need to go back to the vet for another injection. In fact she was astounded when I told her how well he was doing! To date, Oliver’s return to health has astounded me. His quality of life is, once again, as good as it ever was.

Much as I realise that my precious old pets cannot live forever, I want them with me as long as their quality of life remains good. Robyn has the kindest, gentlest, manner and completely understands my love of my animals. I will never hesitate to call on her when they have health problems, even if it is to give them a happy and painless transition into the next life.
Owner,
Oliver (the cat)